What are Part 75 certification requirements for CEMS? 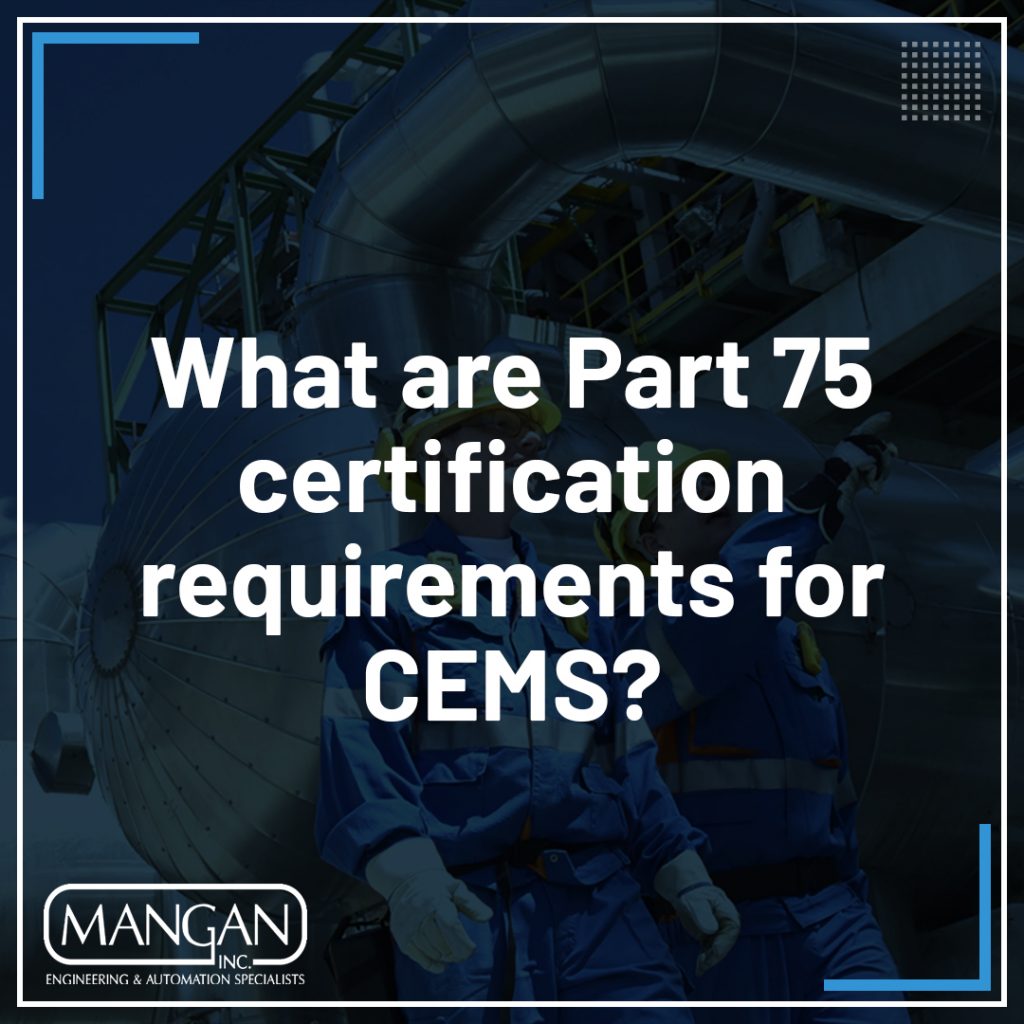 What are Part 75 certification requirements for CEMS?

What are Part 75 CEMS Certification

To avoid any failure issues, quality assurance and control procedures are carried out on a regular basis, and record-keeping ensures that regulation is maintained to a high standard. If CEMS fails to pass the Part 75 Certification, such as the daily calibration error check, it’s deemed out-of-control (OOC), and affected monitors are restored immediately with corrective actions.

What does CEMS integration involve?

CEMS Certification Requirements involve the integration of systems for monitoring and validation of the final point of analysis. Components are individually specified within a reliable system. Required utilities include accommodations, communications, DAS collecting, storing, and reporting. Ambient temperatures are also monitored with analyzers in controlled shelters.

Are there any special design considerations?

Heaters and boilers are sometimes equipped with a selective catalytic reduction unit (SCR) with ammonia injection in the stack flue, which can cause the flue gas to carry some residual ammonia. This issue is resolved by installing an ammonia scrubber after the probe filter to prevent ammonia slippage in the vapor phase. This is not a CEMS Certification Requirement but should be considered for units with ammonia injection capabilities.